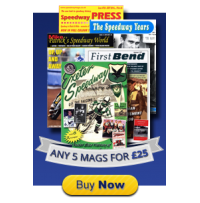 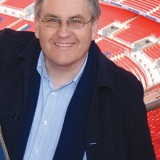 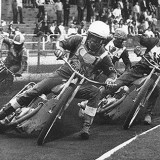 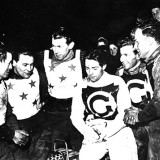 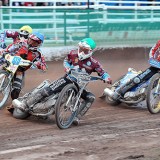 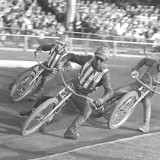 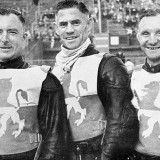 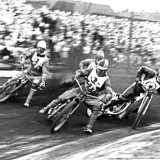 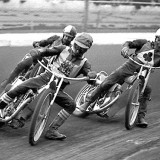 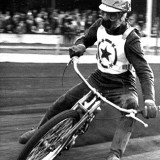 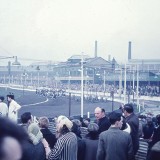 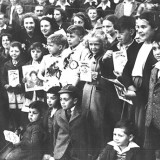 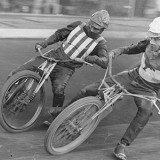 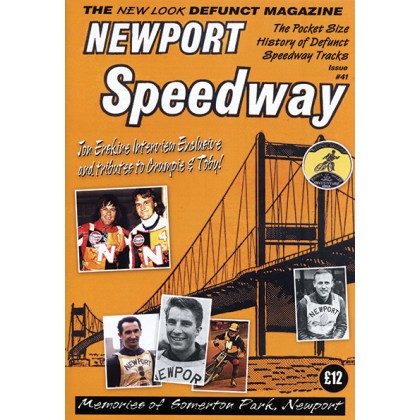 NEWPORT SOMERTON PARK SPEEDWAY
THE latest issue, #41 of the acclaimed series ‘The Pocket Size
History of Defunct Speedway Tracks’ is publishing 15th February 2019
and looks at the history of NEWPORT SOMERTON PARK - from its first
meeting in April 1964, to its final one in October 1977.
We look back on the clubs history and highlight the greats who rode
for the club, and include ALL 14 seasons stats from 1964-1977, with
great photos, facts, and of course, much, much more.
We also have an exclusive interview with the man who designed and
built the Somerton Park track, Jon Erskine, and pay a special tribute
to arguably Newport’s greatest rider - Phil Crump!
It’s a rather SPECIAL ISSUE. Send cheque/PO for £13 (inc p&p) or
order online at: www.speedwaymags.co.uk
Post to: Speed-Away Promotions, 10, The Rowans, Greenhalgh,
Preston, Lancashire PR4 3EU or e-mail: [email protected] for more
details. Tel: 07531 057 937
NB: If ordered on or before 23rd January 2019 your name will be
printed inside. Order NOW and be a part of Newport’s history!
For back issues and other magazine offers see our website...